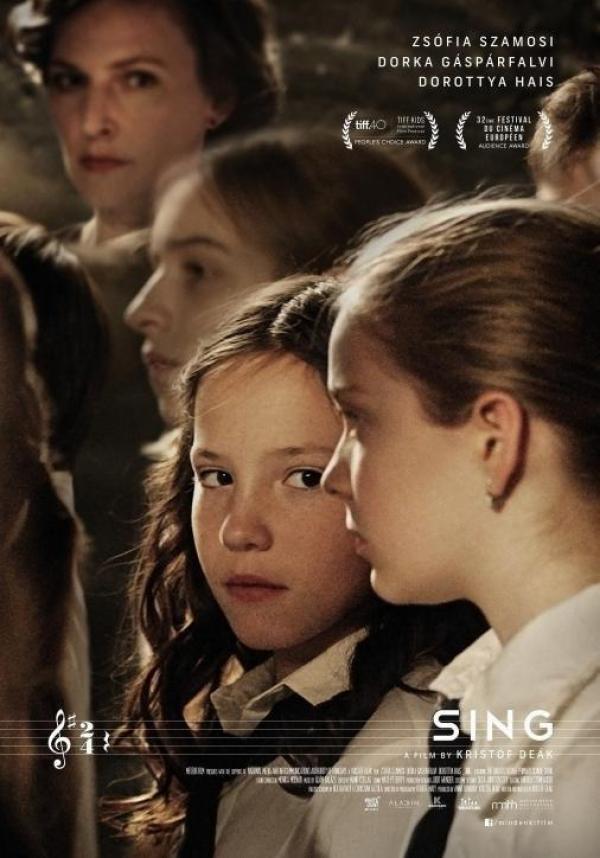 In 2017, the European Film Festival will also be held in Iran, which is planning this show for the first time not only in Tehran, but also in a rural city of Tabriz.
Our embassy is about to present two great games and a short film: Kristóf Deák's Oscar-winning short film Everybody, besides Ibolya Fekete My mother and other runners from the family, and Goda Krisztina's Freedom and Love film will be screened. In addition to Hungarian films, a further 7 European Union Member States will feature a total of 9 feature films and 21 short films.

The event is free for all participants.